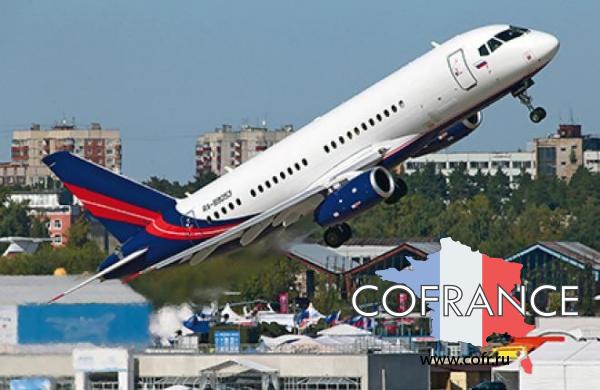 The Sukhoi Superjet 100 (SSJ100) airliner debuted at Jet­Expo 2014, but is not present at this year’s exhibition. Nevertheless, one example of its VIP version has already been operated successfully in the interest of the Russian government. Before the end of the year, four more VIP-configured examples of the type will be delivered to Russian government agencies.

Vitaly Romanyuk, CEO of the VIP interior designer Vemina Aviaprestige, has told Show Observer that two of the airliners will be added to the fleet of the Rossiya government air detachment, and the other two, with convertible cabins supporting the quick installation of medical modules, will be delivered to the Ministry of Emergency Relief. All the four aircraft will be fitted with airborne government communications systems.