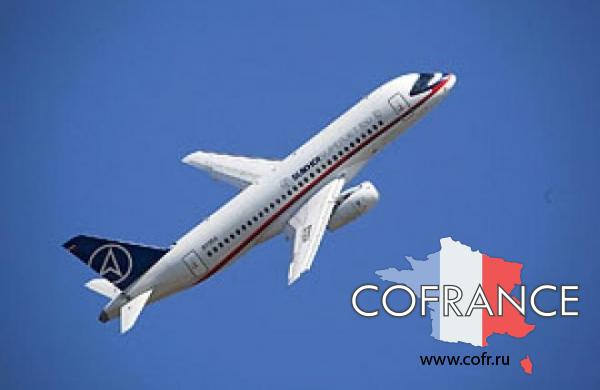 Russia’s first indigenous business jets were Soviet-era Yakovlev Yak-42s and Tupolev Tu-134s with VIP cabins. This list will soon include a business version of the Sukhoi Superjet 100 regional jetliner. The Sukhoi Business Jet (SBJ) program was announced at this year’s Paris Air Show. Carlo Logli, CEO of the Russo-Italian joint venture SuperJet International which markets Superjets globally, said at the time that the SBJ’s list price would stand at $50 million.

The SBJ will be available in the VIP, corporate, and government configurations. Extra fuel tanks in the cargo hold will extend its range to 7,960 km from the baseline’s 3,048 km, allowing for non-stop flights between such city pairs as Paris and New York. A launch customer may be announced at the NBAA conference in Las Vegas in October 2011. Russian certification is scheduled for 2014.