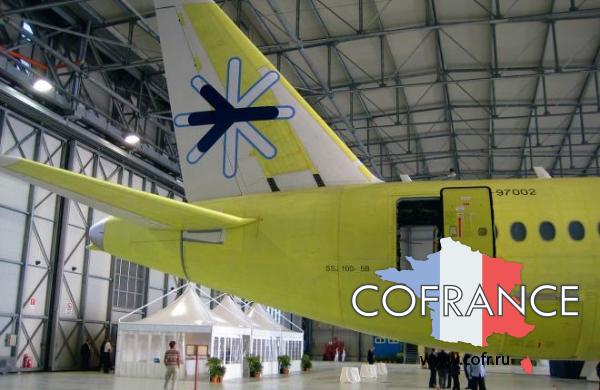 The list of airlines operating Russia’s new Sukhoi Superjet 100 regional jetliner is set to expand shortly. In the next few months, the manufacturer Sukhoi Civil Aircraft Company plans to begin deliveries to more Russian customers and also to hand over the first examples to carriers in Indonesia and Laos.

In a parallel effort, preparations are under way to deliver several SSJ 100s to the first Western operator, the Mexican carrier Interjet. These airframes will be delivered through SuperJet Internati­onal (SJI), a joint venture between Russia’ Sukhoi and Italy’s Alenia Aermacchi. SJI is also responsible for customizing the airliners to meet the customer’s requirements.

The first SSJ 100 for Interjet was assembled at SCAC’s production facility in Komsomolsk-on-Amur in Septem­ber. Following the flight trials this “green” aircraft (serial no. 92023) arrived in Venice, the home town of SJI, on October 6.