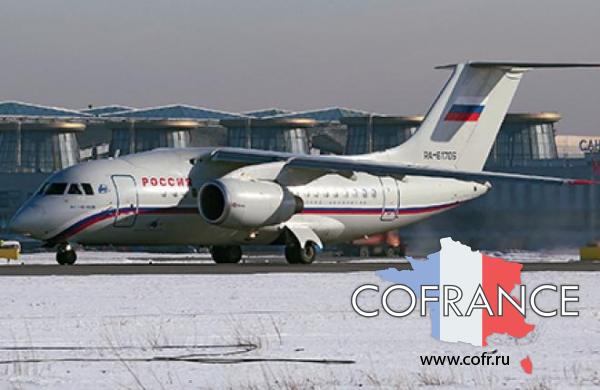 Since the first deliveries to St Petersburg-based launch customer Rossiya – Russian Airlines in 2009, the Antonov An-148/158 family of regional jets has remained a niche product. Now, however, a new marketing strategy has evolved that may help expand the aircraft’s international presence as lessors are beginning to promote it as a replacement for the BAe146 and Avro RJ models. Although unlikely to boost sales dramatically, this development could result in more Antonov jetliners operated around the world

At the recent MAKS 2013 air show in Zhukovsky outside Moscow, two airlines – Angara of Russia and Cuba’s Cubana de Aviacion – signed up for additional An-148/158 aircraft. The new contracts had been expected in both cases. Angara ordered two An-148s from Russian lessor Ilyushin Finance Co. (IFC), to be built at Voronezh-based VASO factory and delivered in 2014. The contract is understood to be worth over $60 million. Angara already operates three of the type, delivered by IFC in 2012 under an agreement signed in 2011 with the carrier’s Irkutsk-based parent company Eastland. The contract covered five firm orders and an option for five more An-148s.

Angara became the third Russian commercial carrier to operate An-148s after Rossiya, with six such airframes in its fleet, and Polet Airlines with two. Rossiya became the launch customer on the type in December 2009. The airline’s An-148 fleet accumulated 18,628 flying hours in 2012, or around 5% up on the 2011 figure (17,759 hours). The 2010 flying time was just 6,500 hours, but Rossiya back then had only three An-148s. The airline had originally complemented its six firm orders by an option for a further nine. However, the idea to further expand the An-148 fleet was dropped after Rossiya became a part of Aeroflot Group, losing VASO a potential nine-ship contract.